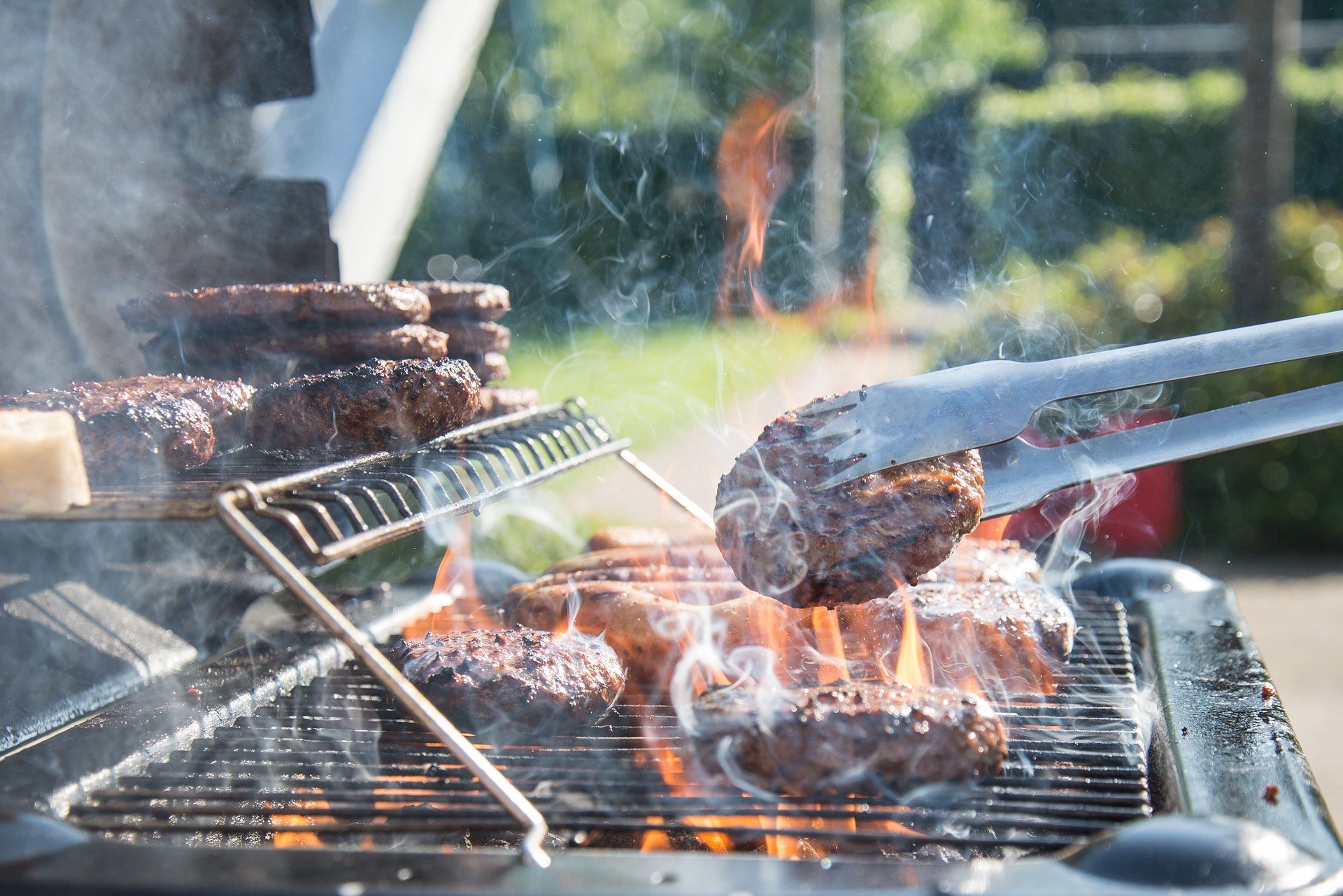 Warm weather and lighter evenings are a perfect time to light a barbecue and enjoy time outside with family and friends. We have a few tips which will reduce the risk of fire during or after cooking.

To avoid injuries or damage to property follow these simple precautions:

If you do use a disposable barbecue:

Fuel-burning equipment can include:

Opening tent flaps, doors, or windows is insufficient to prevent build-up of CO concentrations from these devices.

Also, when using fuel-burning devices outdoors, the exhaust should not vent into enclosed shelters.