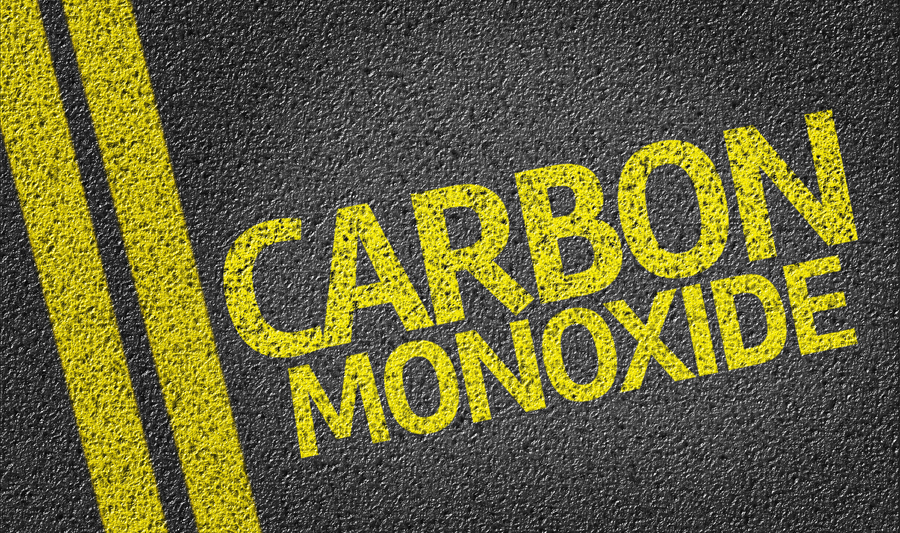 Carbon-based fuels are safe to use. It is only when the fuel does not burn properly that excess CO is produced, which is poisonous. When CO enters the body, it prevents the blood from bringing oxygen to cells, tissues, and organs.

You can’t see it, taste it or smell it, but CO can kill quickly without warning. According to the HSE statistics every year around 7 people die from CO poisoning caused by gas appliances and flues that have not been properly installed, maintained or that are poorly ventilated. Levels that do not kill can cause serious harm to health if breathed in over a long period. In extreme cases paralysis and brain damage can be caused as a result of prolonged exposure to CO. Increasing public understanding of the risks of CO poisoning and taking sensible precautions could dramatically reduce this risk.

There are signs that you can look out for which indicate incomplete combustion is occurring and may result in the production of CO:

People suffering from carbon monoxide poisoning should get fresh air immediately, open doors and windows, turn off gas appliances or extinguish other sources, leave the house and see a doctor.

There are a number of simple steps that gas consumers can take to keep themselves safe.

Carbon monoxide can be produced by any combustion appliance, including those that burn fossil fuels e.g. oil, wood and coal. If you have one of these appliances you should make sure that it is serviced and maintained by a competent person and the chimney is regularly swept.

Carbon Monoxide (CO) alarms protect residents by giving an early warning when the poisonous gas is detected in the home. Installing a CO alarm is a simple DIY task, with most detectors only requiring a couple of screws, while some are free-standing and require no installation.

Carbon Monoxide (CO) is a gas that can be produced in domestic premises by gas boilers, gas heaters and cookers, wood burning stoves, and open fires if these appliances are faulty or if they have been wrongly installed or maintained.

CO is a colourless, odourless, tasteless toxic gas that can have fatal consequences.

Humberside Fire and Rescue Service will:

• Educate our communities about the dangers of Carbon Monoxide gas.

• Promote awareness of the signs and symptoms of Carbon Monoxide poisoning within Safe and Well visits and using all our available media.

• Work with our Winter Warmth partners to give vulnerable people access to safe heating systems.

• In conjunction with our housing partners ensure tenants are aware of the obligations on landlords for annual gas checks.

For any concerns around gas safety call the National Gas Emergency Service on 0800 111 999.