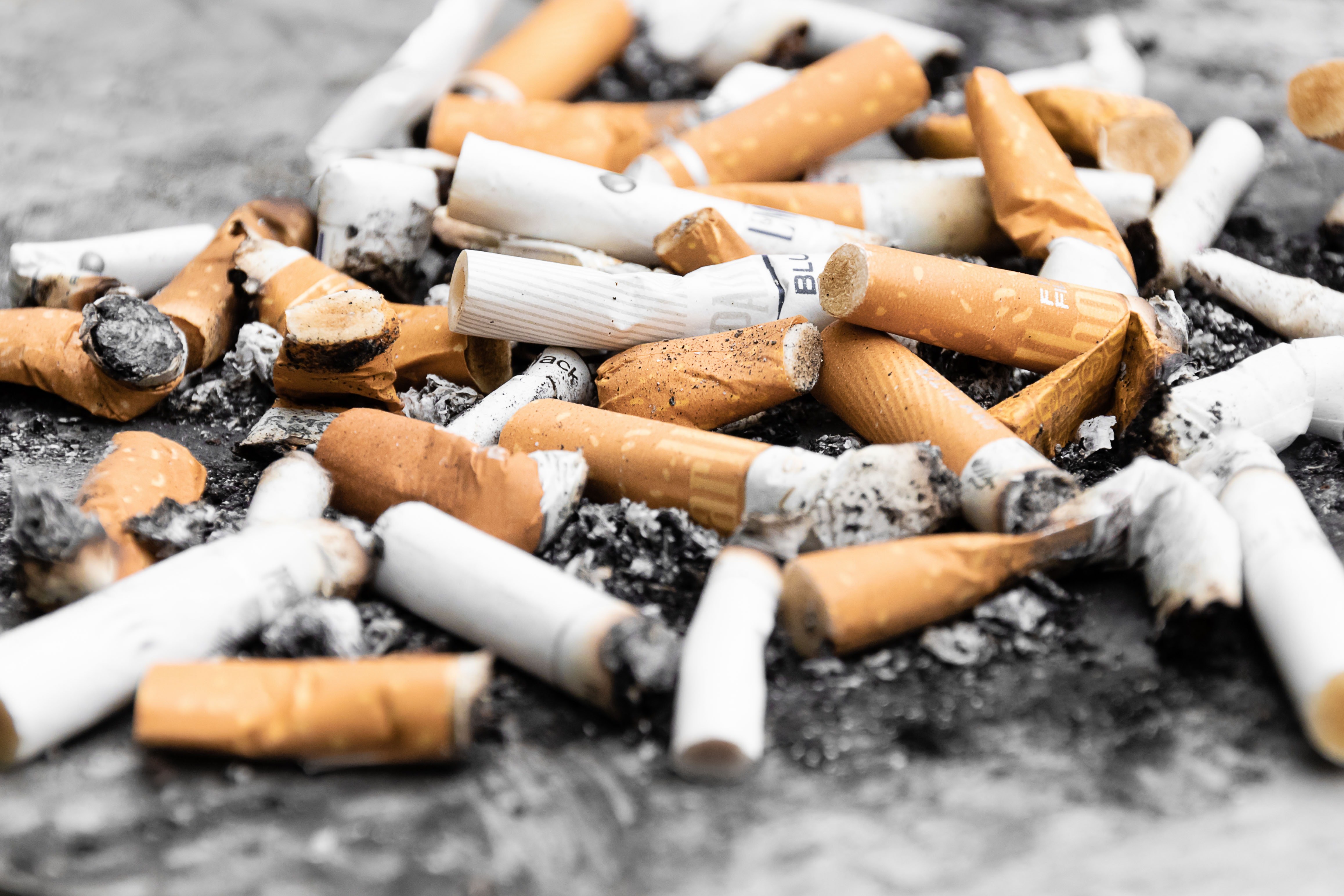 Safety tips if you smoke

Cigarettes burn at 700ºC and contain chemicals which keep them alight. Follow these safety tips to avoid causing a fire:

Since 2005 a coalition of organisations including the NFCC, UK Fire Services and Health and Tobacco Control groups called for the introduction of a fire safer standard for cigarettes in Europe. These standards were introduced in November 2011.

Although fire safer cigarettes reduce the risk of a lit cigarette causing a fire when left unattended (they are designed to self-extinguish if not smoked) they do not remove the fire risk.

FRSs nationally have raised concerns over the trade in illegal tobacco as it is unlikely that cigarettes which are illegally manufactured and traded will comply with fire safety standards.

There are generally three types of illegal cigarettes which find their way on to the market in the UK:

Some of the above may contain even more harmful 'substitute' substances and may not be manufactured to industry standards which may affect the burn and how they react when stubbed out.

If you would like to quit smoking, call the NHS Stop Smoking Helpline on 0800 1690169 or visit the Go Smoke Free website

There are an estimated 2.9m adult vapers in Britain, almost all of whom are smokers and ex-smokers

In March 2016 it was reported that there were 113 fires caused by e-cigarettes in three years.