Dyslexia Awareness Week, running from 3 -9 October 2022, is an annual event to raise awareness of dyslexia. This year’s theme is breaking the barriers and considering this, Patrick Needham has shared his journey on breaking through barriers. 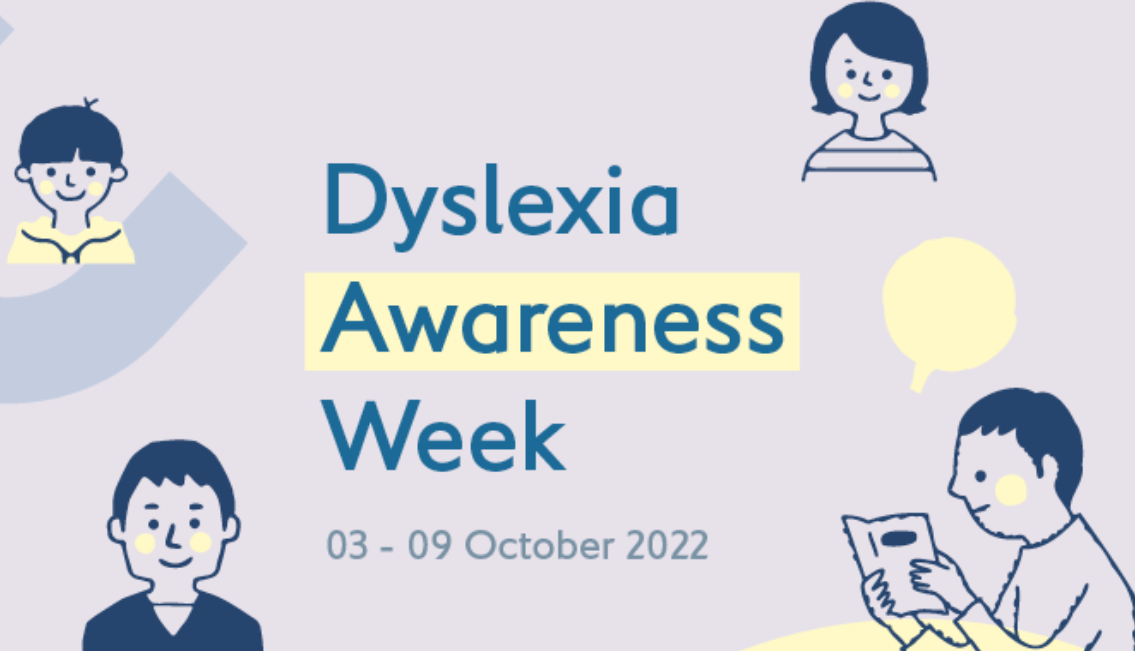 Patrick Needham, Watch Manager (Training), said: “I first became aware of dyslexia when my son was diagnosed with it at the age of seven so I attended an input session for parents with children that suffer from dyslexia.

“During the session, the tutor talked about some of the signs and indicators that children with dyslexia can display in the classroom and realised that my engagement at school and in the classroom was exactly as she described.

“I always struggled to concentrate in class, especially during primary school. The teacher reminding me every five minutes that 'you won’t get the answer looking out of the window' after copying from the chalkboard for 45 minuets. I was completely disengaged.

“I began to understand that dyslexia wasn’t just about reading speed or spelling, it is a lot more complex than that. It’s not about intelligence levels, it’s about understanding that some people have different learning styles and need other tools to learn.

“After initially being unsuccessful in the Watch Managers process, I approached HR regarding screen and testing for dyslexia.

“After carrying out numerous screening questionnaires I decided to get tested to find out if I suffered from dyslexia.

“In the recent Watch Managers process, the service offered me reasonable adjustments. These were the questions printed out for me to refer to during the interview which allowed me to concentrate on my answer rather than having to ask for the question to be repeated. And five minutes additional time for my presentation.

“Since my diagnosis, I have been quite open about my barriers, and I have spoken to members of the service who have asked for guidance on the diagnosis process as they think they might suffer from dyslexia. I want to continue this support for my colleagues in the future too.”