In commemoration of Her Majesty, Queen Elizabeth II, Humberside Fire and Rescue Service has planted a silver birch tree at its Headquarters, which was officially opened by Her Majesty 35 years ago.

Members from our Strategic Leadership team joined the Chair of the Fire Authority, Councillor John Briggs to officially plant the tree and place a plaque, which has been produced by The Royal British Legion, to memorialise the Queen’s Green Canopy.

Chris Blacksell, Chief Fire Officer and Chief Fire Executive said, “I’m proud that we are creating a living legacy that will serve as a lasting tribute to Her Majesty as well as contributing towards the Queens Green Canopy that she cared so passionately about.

“I'm honoured that we have planted a silver birch to celebrate her 70-year reign and at our Headquarters which she officially opened in 1987.”

Councillor John Briggs said, “I am honoured to take part in this lasting legacy to commemorate Her Majesty, Queen Elizabeth II.”

The Queen's Green Canopy is proud to be creating a living legacy with over a million trees planted in Her Majesty’s name across the nation during the first planting season, October 2021 to March 2022. The extension of the QGC initiative will build on this legacy and serve as a lasting tribute to Her Majesty’s extraordinary service to her country and her people.

The interactive map created by The Queen’s Green Canopy to showcase the planting projects across the United Kingdom will also continue to the end of March 2023, giving people an opportunity to be part of this special legacy. 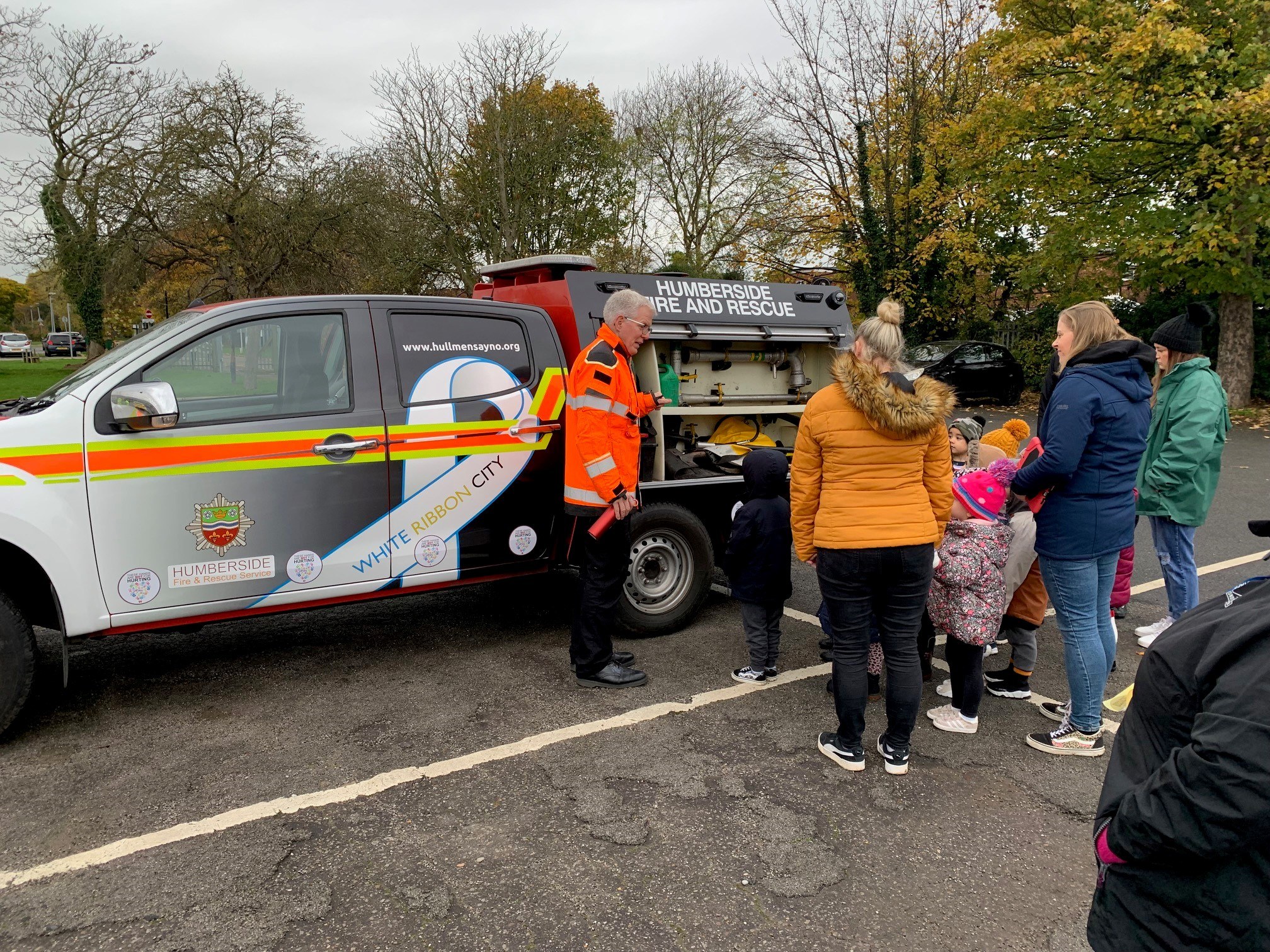 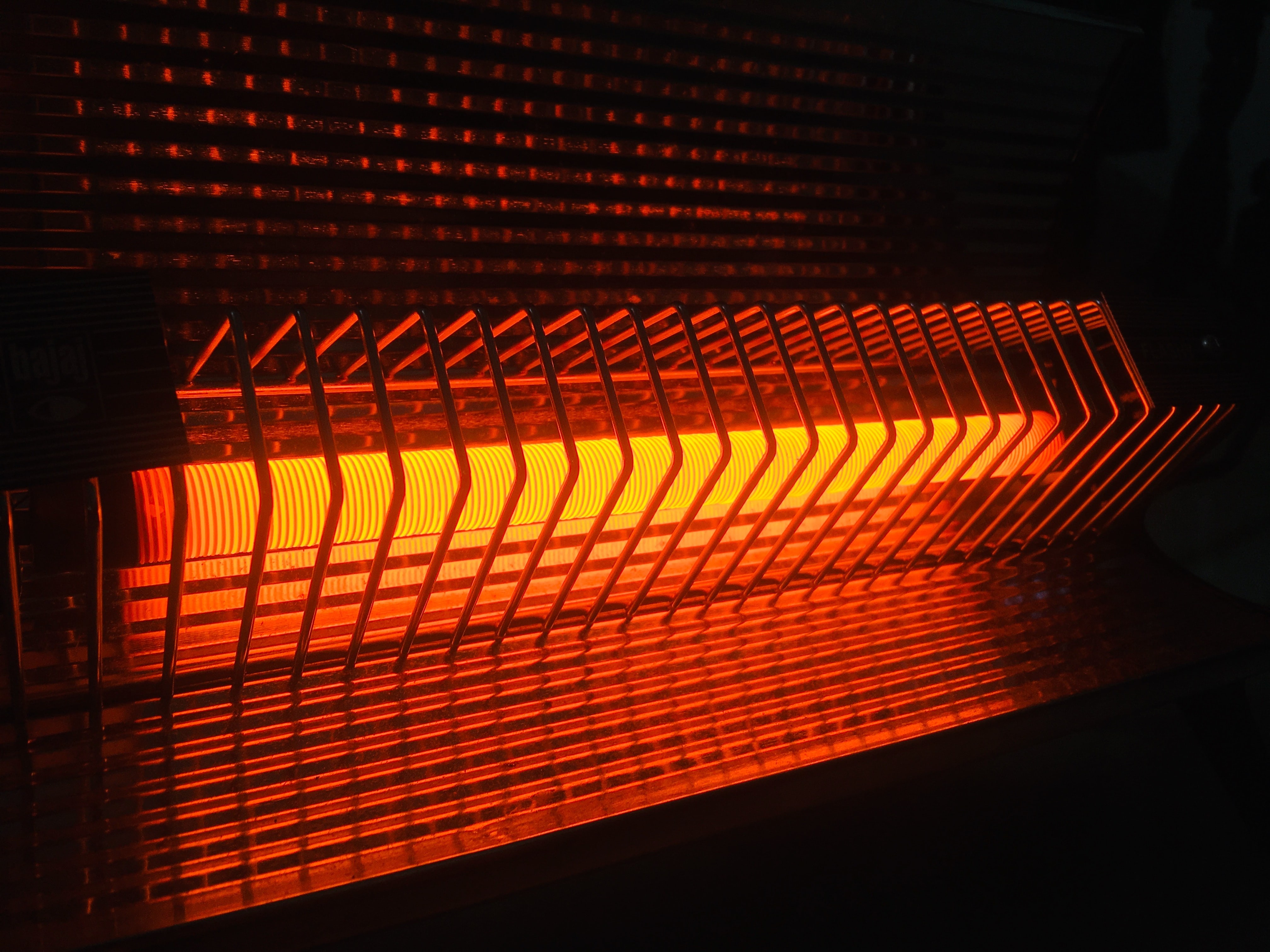 Electric heater safety during the cost of living crisis 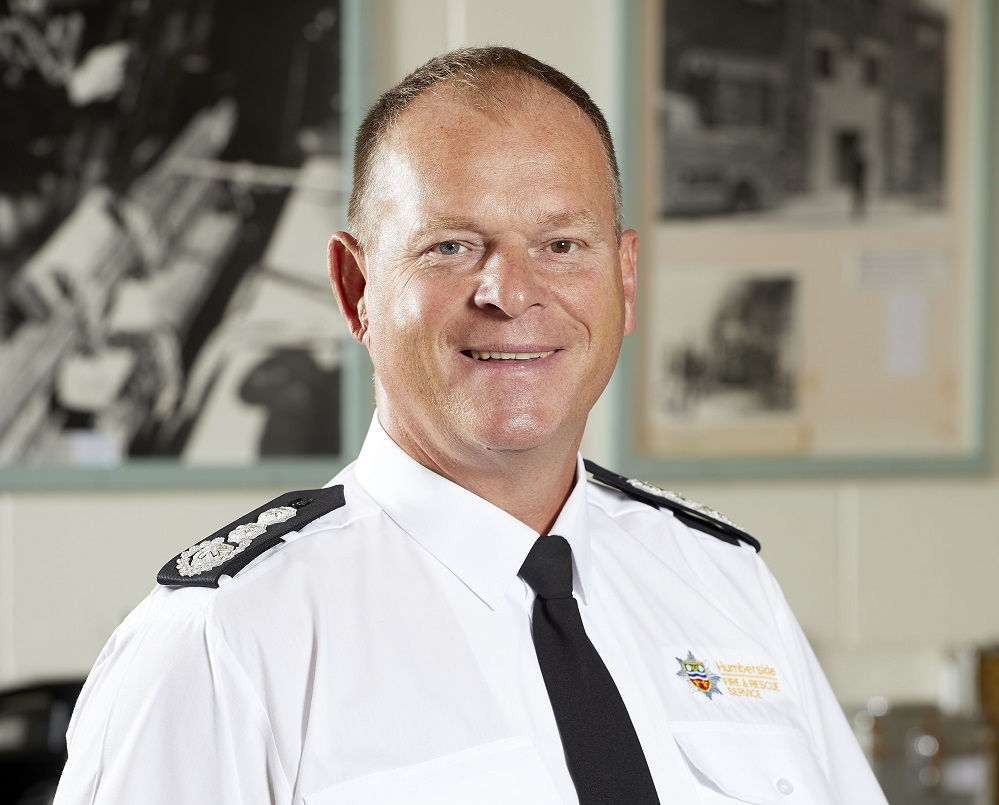 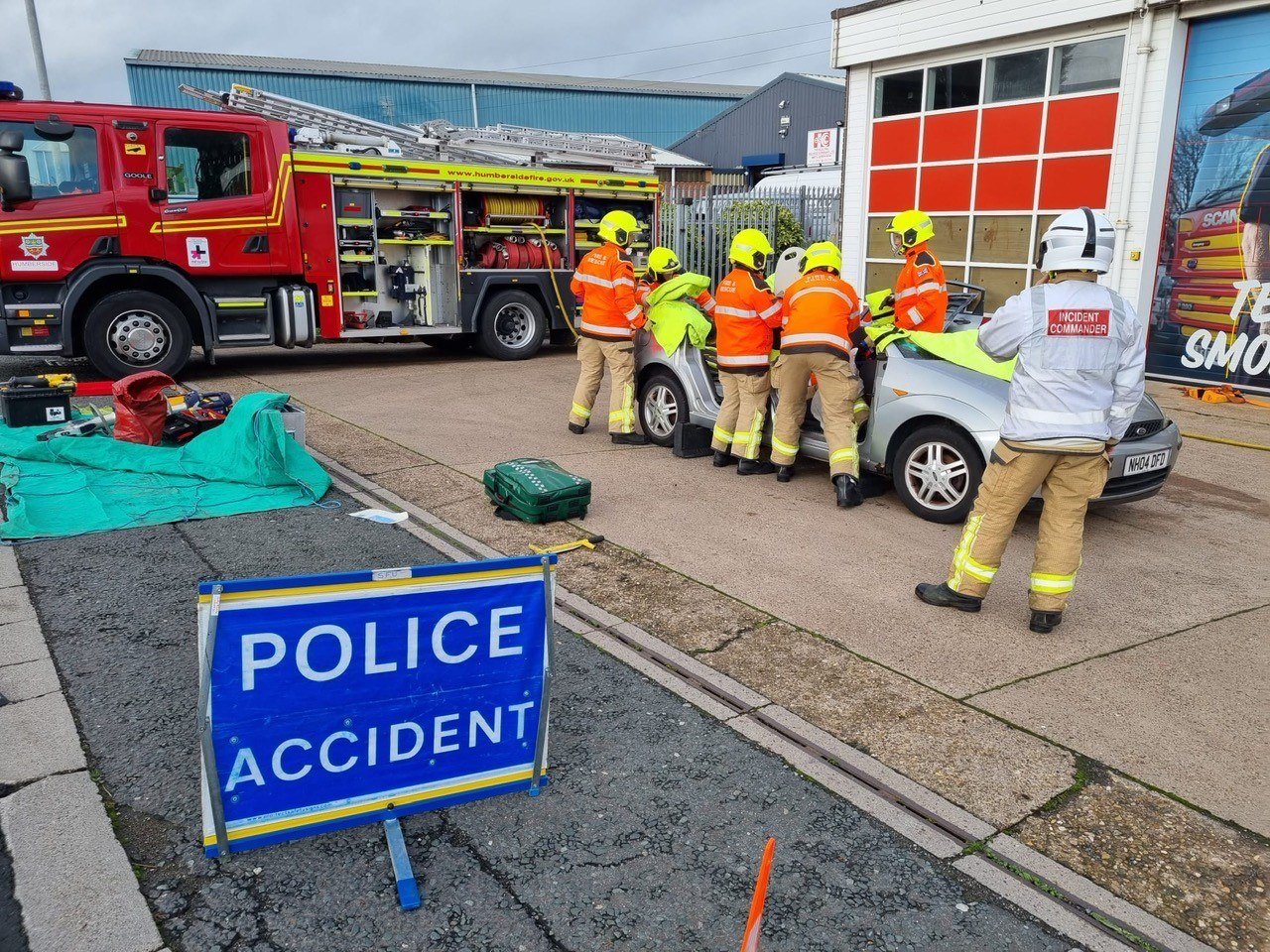