KEEP AWAY from dangerous derelict buildings, is the clear message from Humberside Fire and Rescue Service as the weather improves and the Easter holidays are around the corner. 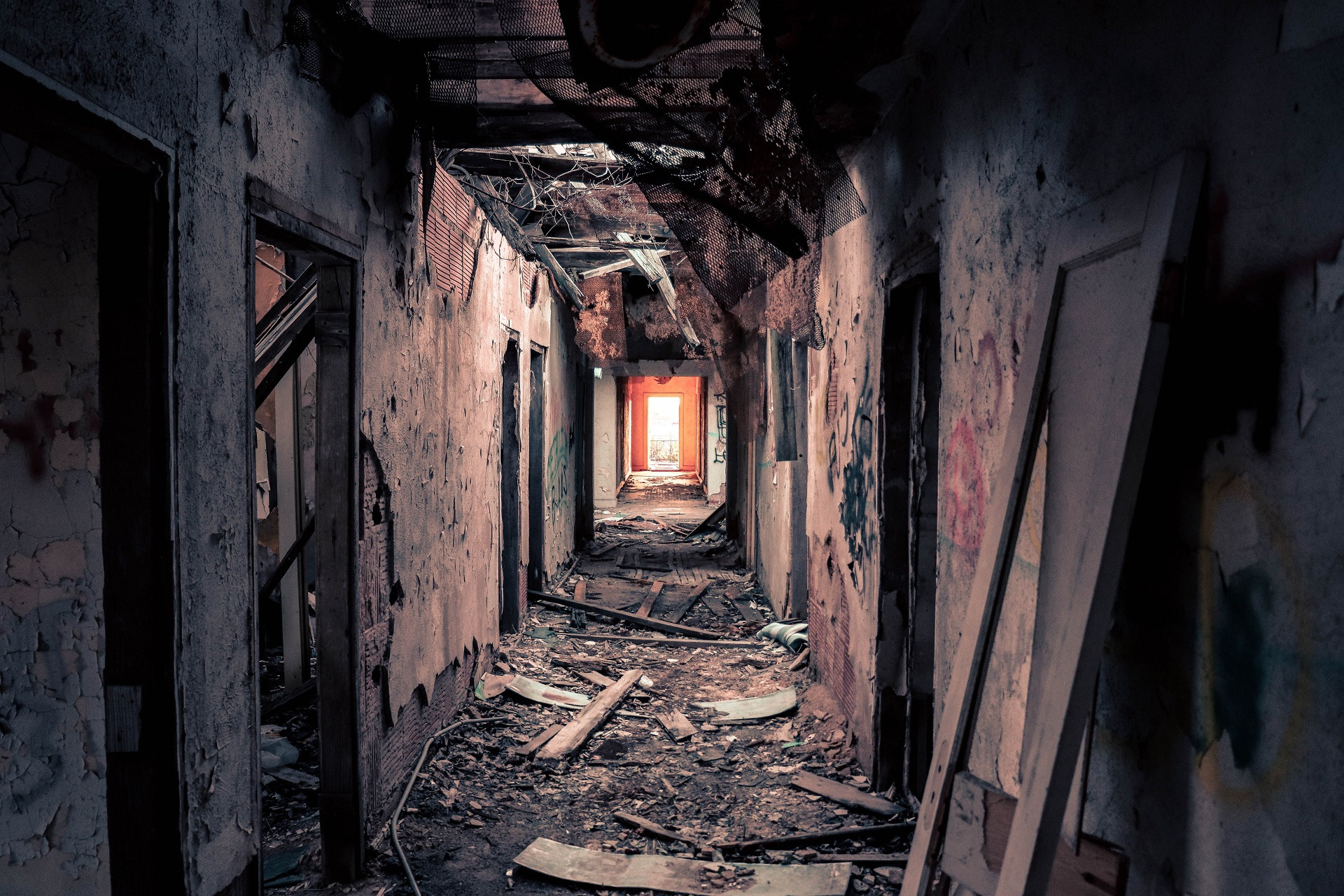 Disused buildings across the Humber region have been the target for 'urban explorers' or simply curious kids for many years. The latest such incident was on Wednesday 23 March at the derelict former Art College building on Eleanor Street in Grimsby.

Two children were left trapped on the first floor of the building after a partial collapse of the internal structure. They were rescued by fire crews from Peaks Lane, whilst two other children managed to make their own way to safety.

Precautionary check ups were made by East Midlands Ambulance Service paramedics and building security left with Humberside Police. Thankfully no injuries were reported.

"We had three blue light services tied up yesterday evening at a totally avoidable incident.

“The increase in call outs to derelict building fires or rescues is a cause of great concern. These buildings are inherently dangerous places for those who may be trapped inside and even for firefighters in the event of a rescue. Fire damage and water damage from previous incidents may well have made floors, roofs and stairways structurally unsafe which makes them nothing short of death traps.

“Sending engines to deliberate fires or avoidable rescues anywhere in Grimsby is ultimately taking resources away from where they may be needed elsewhere in North East Lincolnshire. I would urge those responsible to stay out of these derelict buildings for their own safety. It is only a matter of time before we are going to be faced with a serious injury or worse.”

The site has been an issue for many years with NELC commenting on the dangers as far back as 2018:

“I ask that parents and other people who work with children and young people warn them of the dangers they face. Trespassing in derelict buildings could ultimately leave you with a serious injury or even kill you.”

“Derelict and abandoned buildings can be dangerous and however much you want to go inside, don’t, it’s not safe. Often they’re in a poor state of repair and the floors might be weak or rotted, roofs could collapse at any moment and debris will be lying around or could fall on you from the ceiling. Even though a building looks abandoned, it will still have an owner and if you’re on the site without permission you’re trespassing.”

Owners of run-down, empty buildings are asked to make sure their property is safe and all entry points are secured.

You can report derelict property and empty homes on the Council’s website at www.nelincs.gov.uk/report-it/.