Our next Chief Fire Officer and Chief Executive announced

Following a rigorous selection process, including a final interview with members of the Fire Authority’s appointments committee, Phil was appointed.

Phil commented on his appointment: “It’s been a privilege working at Humberside Fire and Rescue Service alongside Chief Fire Officer Chris Blacksell.

“I’m honoured to follow him as Chief when he leaves later this year and progress the great work the Service is doing.

“From our fantastic partnership working, to delivering our vision of safer communities and safer firefighters, there is so much great work to continue.”

Phil will start his new role on 15 October. In the meantime, he will continue to work closely with our current Chief, leading on delivering a fire and rescue service to the communities across the Humber region.

Chris Blacksell, HFRS Chief Fire Officer, commented: “I’m delighted to announce the appointment of Phil Shillito, who will take over from me when I leave the role in October. He will be fantastic in the role.”

Cold water shock can kill - stay out of open water 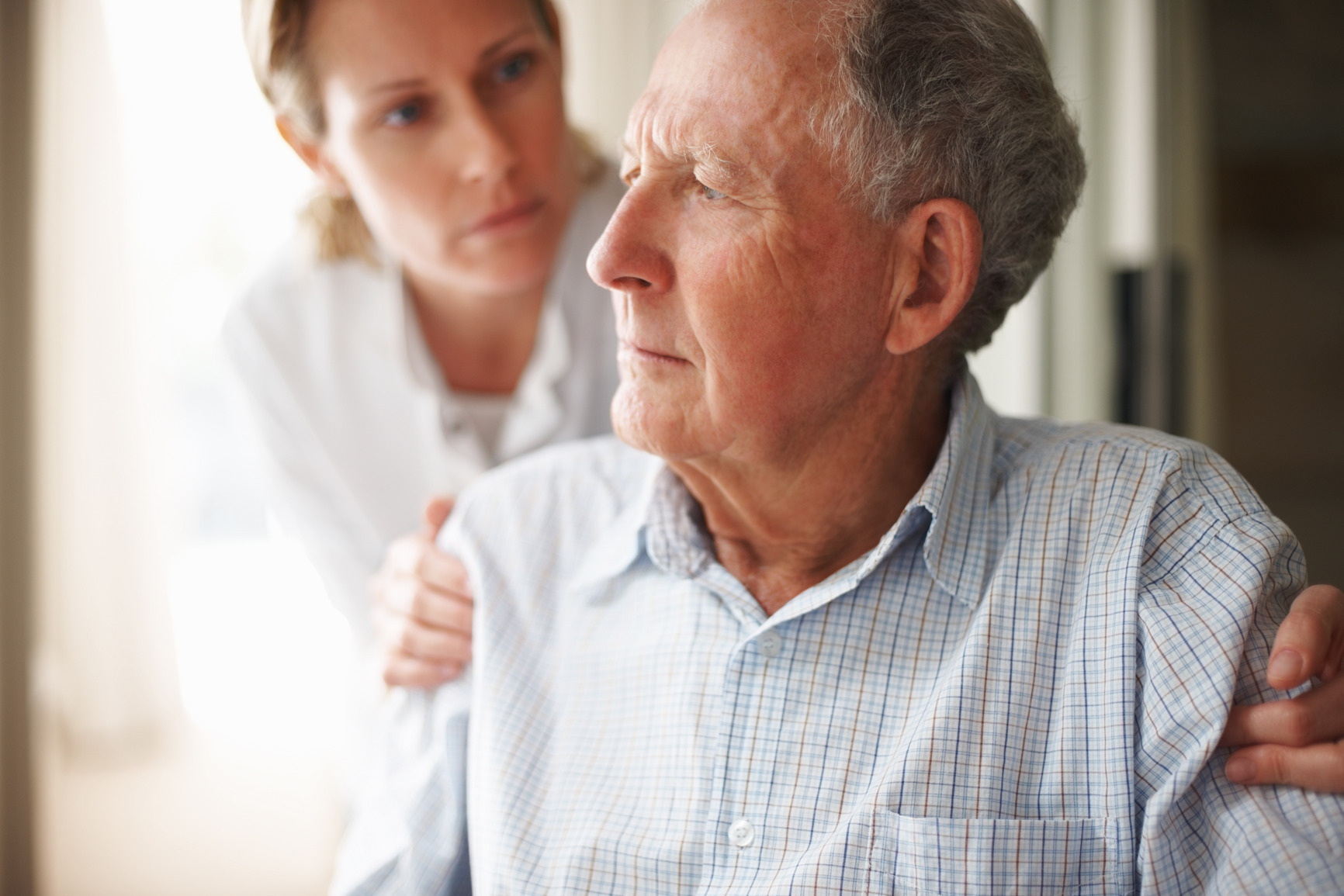 A helping hand for local carers